The Piano Bench Needs to be Changed 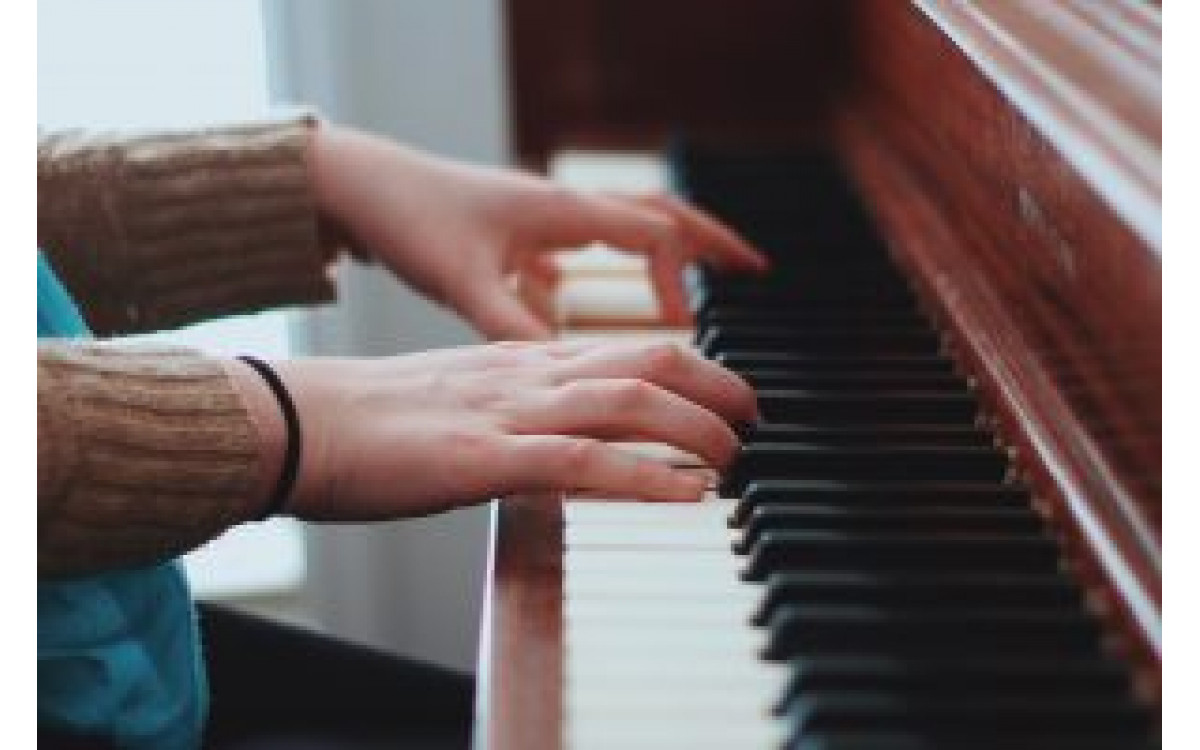 Bartolomeo Cristofori (1655-1731) of Padua, Italy was an Italian maker of musical instruments; he is credited as the inventor of the piano. Before beginning his work on the piano, he invented two keyboard instruments: the spinettone and the oval spinet.

The spinettone is a large, multi-choired spinet - a harpsichord with slanted strings. The purpose of this instrument was to fit into a crowded orchestra pit while still having the loud sound of a multi-choired instrument. The oval spinet is similar, but known for its unusual oval shape and the center arrangement of its longest strings. Allegedly, by 1698, Cristofori was already working on the piano. The first evidence of the invention comes from the diary of Francesco Mannucci, a Medici court musician:

"An 'Arpicembalo' by Bartolomeo Cristofori, of new invention that produces soft and loud, with two sets of strings at unison pitch, with soundboard of cypress without rose..."

Cristofori named the instrument un cimbalo di cipresso di piano e forte ("a keyboard of cypress with soft and loud"), which was abbreviated pianoforte, fortepiano, and finally, piano. While the clavichord allowed expressive control of volume and sustain, it was too quiet for big performances, and while the harpsichord was loud enough, it didn't offer dynamic expression. The piano was so ingenious because it offered the best of both worlds with louder volume and finer expressive control, in terms of dynamics and accents.

Cristofori solved the problem by making sure the hammer struck the string but lifted off quickly enough so that the same note could be played repeatedly without delay. With the advancements of the Industrial Revolution, high-quality piano wire for strings and precision casting for iron frames paved the way for the modern piano. Of course, further changes in stringing techniques and designs produced all different kinds of pianos. In homes and smaller rehearsal spaces today, the upright (vertical) pianos are widely used because of their convenient compact sizing. Pianos with horizontal frame and strings, also called grand pianos, produce richer tones perfect for concert halls and larger residences.

While the instrument itself has made major improvements, the piano bench drastically falls behind. In fact, piano manufacturers did not even even bother to make the benches themselves: manufacturers would produce the piano and send information to companies for a matching bench. Technically, piano benches come in all shapes and sizes with a multiple of finishes and colors but have you really seen a lot of different styles?

The traditional bench style is definitely the most popular: a rectangular stool with the option of of music storage and height adjustment. There are simple, hard wooden benches but also leather, cushioned ones. For a pianist, however, exterior design could be of less importance. The most important assets of a good piano bench are stability and comfort. Young pianists practice anywhere from an hour to 5 hours every day. Professional pianists spend their entire lives in front of a piano, whether it be teaching, composing, practicing, rehearsing, or performing. For amateurs and professionals, alike, good piano playing is only possible if they're comfortably seated. That's why before anyone plays, you'll see him or her adjusting the piano bench. The bench must be at the right height and distance for the player. For longer and more advanced pieces heavily dependent on pedal use, the comfort of the bench could make a huge difference in playing. Can you imagine sitting too high up so that your arm has to concave inwards? Too low so that your wrist bends? Sitting too far your leg hurts from extending too much? Too close your legs don't have any room?

At least with experience and a few uncomfortable performances, you'll learn to take more time adjusting your piano bench. It's difficult though, especially when you're on stage...

The auditorium is dead silent, and all eyes are on you. Your breathing sounds like the loudest thing in the space right now. The floor creaks as you make your way to the piano. There's no telling how heavy or loud the bench is going to be. Once you make it over there, bow, and walk behind the bench, time seems to be moving in an unfairly slow manner. You just want to get started on your piece, the one that you hopefully did not forget. You adjust the bench, walk around to the front, and sit down. It feels slightly strange so you make a few more screeching noises as you adjust the chair while sitting. Seems close enough. You start playing. You're done playing but man,?does your back hurt.

Is there a way to fix this? Why is it that most mainstream piano benches aren't created with the pianist's health in mind? Companies all over the world are investing a lot of money in Herman Miller chairs for their unparalleled comfort and quality. Professionals have found that chairs are inextricably linked to health and productivity, so they are willing to pay the price. Pianists spend just as much time sitting, so why are the chairs they're sitting on not ergonomic?

Certain brands carry special piano chairs with backs but these chairs are definitely not as comfortable as Herman Millers. So here's a new idea Beverly Hills Chairs, start a line of piano benches! 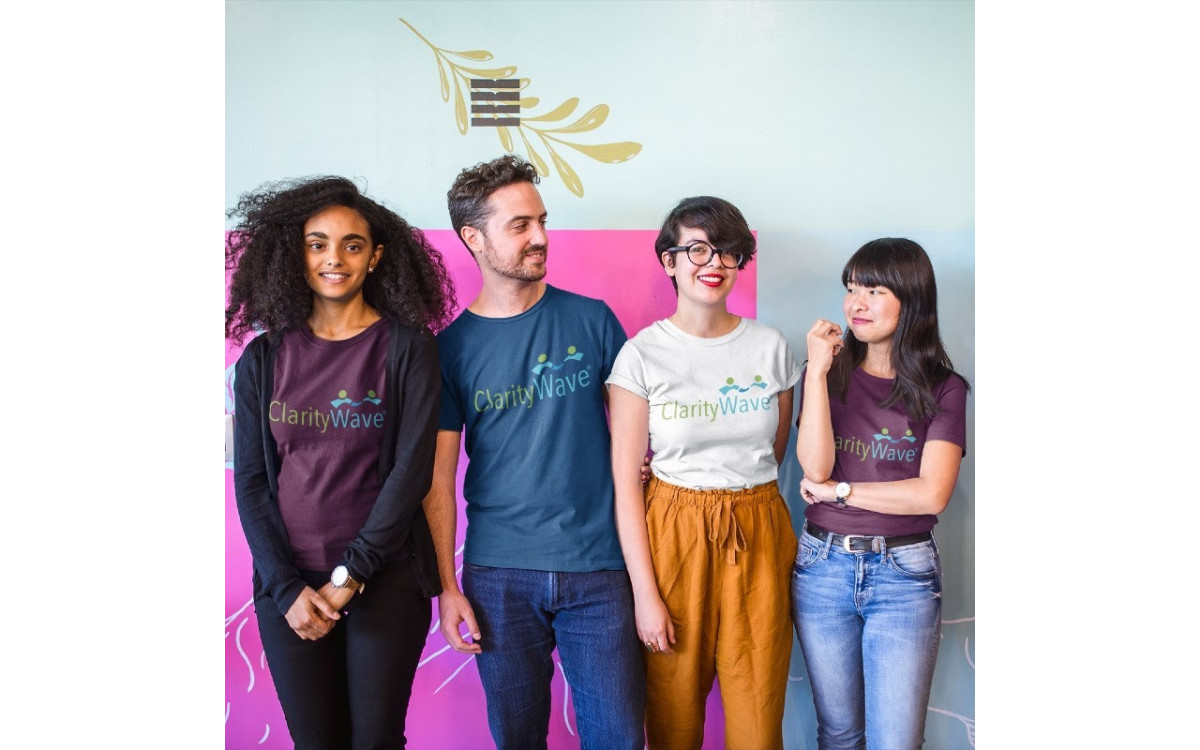 How to Develop Rituals in Order to Increase Office Productivity

November 03, 2019
Developing good rituals is key to being productive. Learn how the Co-Founder of Clarity Wave, Robert Moutal, uses rituals to increase his own productivity in the workplace....
Read more

July 03, 2018
Ergonomic chairs are?not only stylish and the eye-candy of chairs, but they?also help promote healthy living. TV stars over the years have been lucky enough to be part of the new wave of chair sitting. They've caught on with the new healthy chair trend, which?helps increase blood flow, prevent back...
Read more 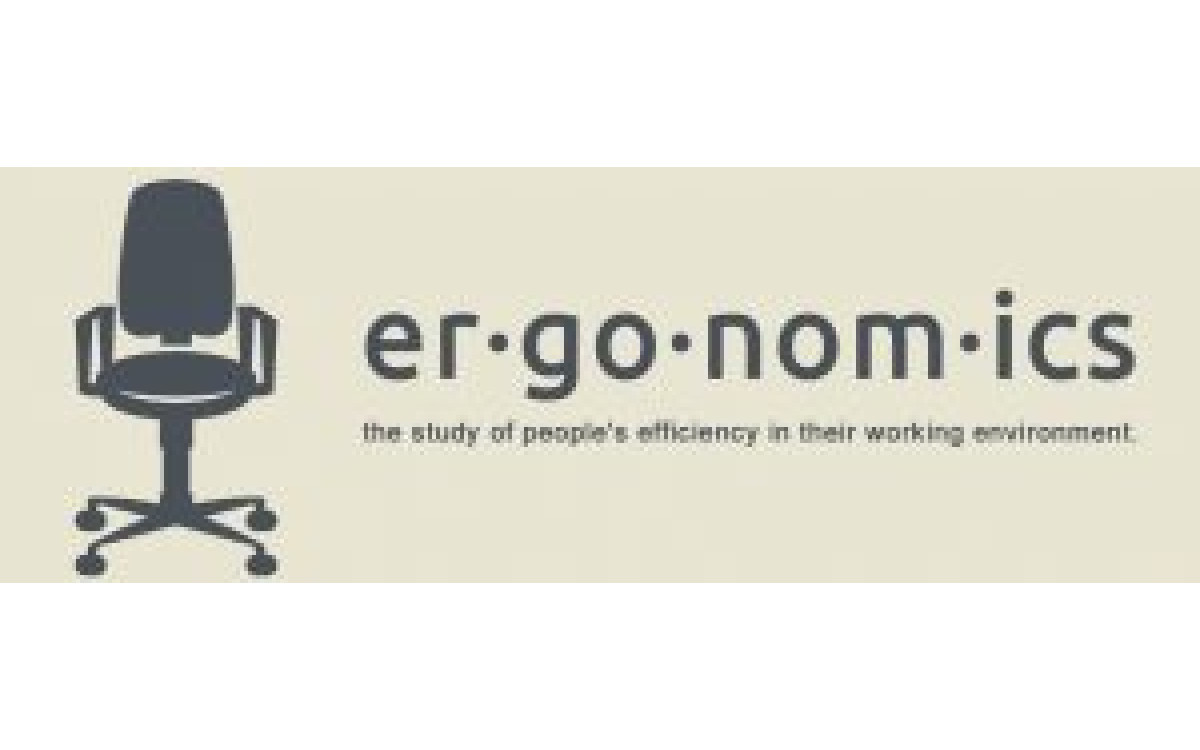 Ergonomics: What Is It Really?

July 03, 2018
Ergonomics has become a common trend within the workplace with the new surge in health and creating new, healthy lifestyles. That being said, not a lot of people truly understand what ergonomics is or studies. The Dictionary definition of ergonomics is: the study of people's efficiency in their ...
Read more 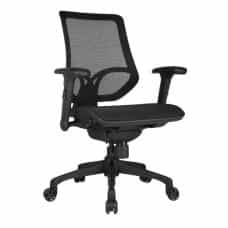 When you're putting in long hours at your desk computing or gaming, this adjustable WorkPro Ergo - F.. 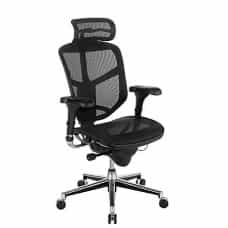 Nothing is more important in a high-back mesh chair than personal comfort. Every adjustable feature ..