The Social Media Guru: You Know His Name 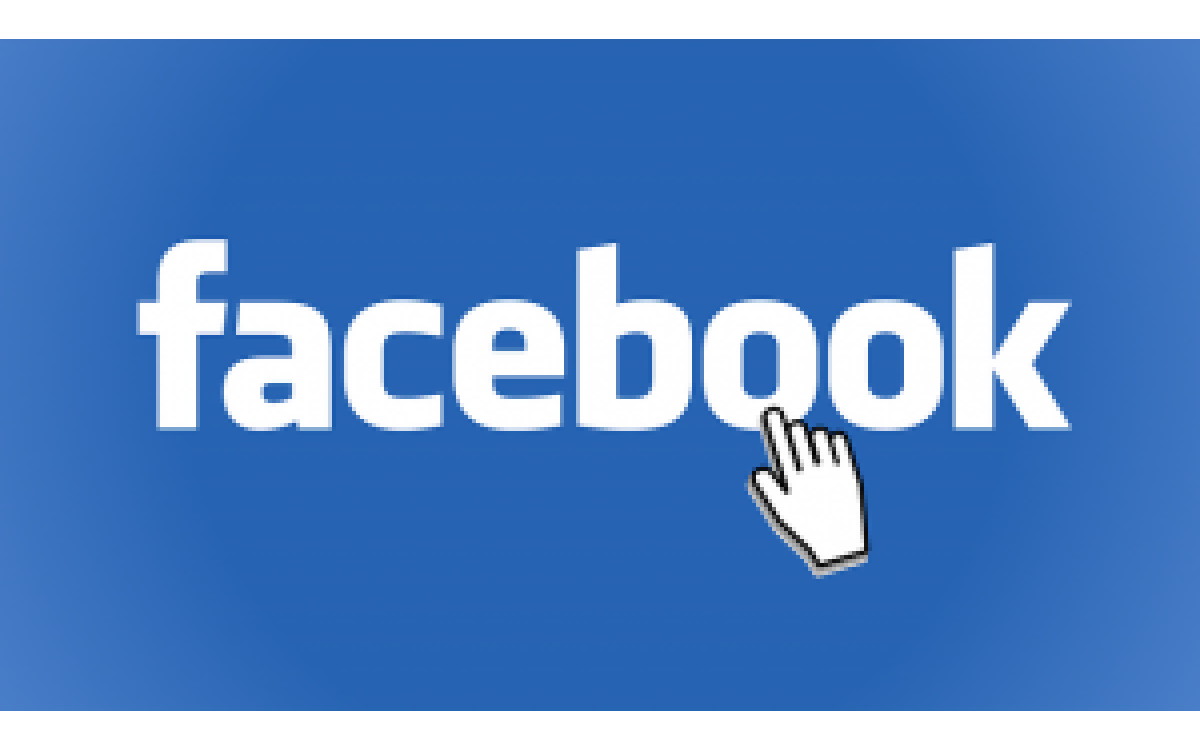 The Birth of a New Society

He went to Harvard. He made Facebook. He dropped out. Mark Zuckerberg.

Most people know Mark Zuckerberg as the computer entrepreneur who revolutionized the world we live in by creating an interactive website called Facebook. Facebook was the beginning of a new age in this world's rich history. Since the dawn of time we, the human species, are arguably the most interactive animal (aside from introverts who spend all their time locked in a dark room), which in turn has allowed us to vigorously indulge in Facebook. Mark Zuckerberg one day decided he wanted to take human communication to new heights and maximize the way we speak to one another and the way we analyze each other. He took the most intrinsic action that we all perform (speaking to others) and made it possible to do so at times that our society never thought we would be able to do it at. Even in the most remote places, Facebook allowed communication to be possible with big cities such as Los Angeles and New York. Our world as we know it is rapidly changing due to many technological advancements. From the invention of the Model-T Ford to the Facebook "like," our society is always trying to better ourselves, and does so at a consistent pace. When the invention of Facebook came around there was an exponential increase in the speed of technological advancements. Facebook is seen as a turning point in our society and is an invention that has propelled us to many great things and more to come.

Zuckerberg was far from astute in the world of computer programming. He was able to garner a reputation as a computer programming wiz after he created a website called CourseMatch, which let students look at other students' class choices to help them choose their classes, and it also allowed for you to form study groups.

Another site that contributed to Zuckerberg's reputation as a computer wiz was his creation of a website called FaceMash (No, not Facebook). FaceMash was essential an extremely early form of Tinder. This website was where one or two pictures would be posted of students living in the dorms and then you would rank how "hot" they were. Following the weekend of the launch FaceMash was eventually shut down due to many students complaining there were unauthorized pictures on the site.

The final website that solidified Zuckerberg as a computer engineer prodigy was when he developed Facebook. Despite the fact that it would grow into a world-changing site, when it had only entered its toddler stage, there were some serious legal issues. Approximately a week, or maybe six days after Facebook launched, Tyler and Cameron Winkelvoss begun accusing Zuckerberg of stealing their idea. The Winklevosses had asked Zuckerberg to build them a website called HavardConnection.com, but instead Zuckerberg took the idea and created a competing product. After long grueling negotiations Zuckerberg resulted in having to give up 1.2 million shares of Facebook. In order for Zuckerberg to continue to develop his product to its full potential he decided to forgo his sophomore, junior, and senior years at Harvard. Eventually he was rewarded with an honorary degree in May of 2017.

When Facebook had just begun they were registered as a Florida LLC. All of the advertising and marketing tactics came straight out of the pocket of Zuckerberg. After the company began garnering a massive amount of attention they were lucky enough to receive a $500,000 angel investment for 10.2% of the company from venture capitalist and one of several PayPal founders Peter Thiel (summer of 2004). This first outside investment to Facebook helped kickstart Facebook and help them become what they are today.

Between 2007 and the present, Facebook bought sixty-two companies. They will continue to do so for many years to come. Some of the companies that Facebook has acquired over the years include WhatsApp, which is a long distance calling and texting application that is free of charge internationally. It was acquired in February of 2014 when the company was valued at nineteen-billion dollars. Another company that is part of the lengthy list of company acquisitions by Facebook is Instagram. Instagram is a social media application where its users post pictures and receive likes and comments from "followers." Instagram was acquired by Facebook in 2012 for one-billion dollars.

A intriguing piece of the Facebook environment that helps foster positive employee satisfaction and efficiency is the design on the walls. Facebook employs an environment that looks to contribute to employee self-expression. The way that they're able to do this by allowing new artists to paint and design whatever they please. Zuckerberg and Facebook also encourage employees to put their own art on the walls as well. This idea that Zuckerberg came up with helps set a mindset within the company that Facebook isn't so corporate.

Another part of the Facebook environment that Zuckerberg has implemented within the company that helps them rise above the rest is their height adjustable desks and Herman Miller Aeron Chairs given to every employee. The Aeron Chair is one of a kind. It helps prevent both neck and back pain, whilst at the same time it allows you to receive maximum comfort. It does so because of the variety of adjustable features located within the chair. The chair is also suitable for any weight class: heavy to lightweight.

The famous Herman Miller has been reputable since most of you reading this article were born. The height adjustable desks also offers a variety of benefits. A particularly good one is that it allows you to receive proper blood flow throughout the day. Most office-working Americans are hunched over at their desk, which causes their blood flow to be halted to a degree. A great place to get one of these innovative office pieces is at Beverly Hills Chairs. They offer sit-stand desks and Herman Miller Aeron Chairs at an affordable price.

Aside from these two office game-changers, Mark Zuckerberg has implemented a laundry list of things that help a company succeed in the modern day. If you don't believe it, just check your Facebook, it probably has the answer. 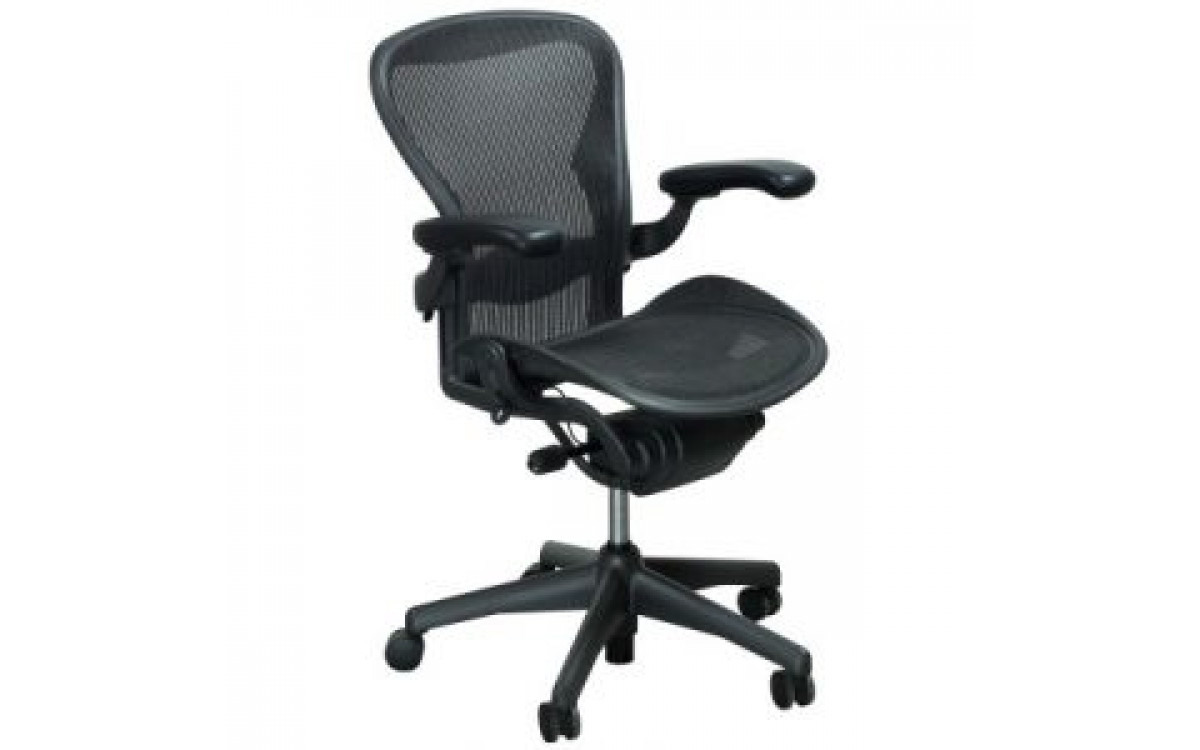 How To Compete With Google

July 03, 2018
When the Golden State Warriors signed Kevin Durant in the summer of 2016, the rest of the NBA took a major collective gasp. The strongest team in professional basketball - dominant NBA champions in 2015 and a win away from repeating in 2016 - got a lot stronger by adding...
Read more 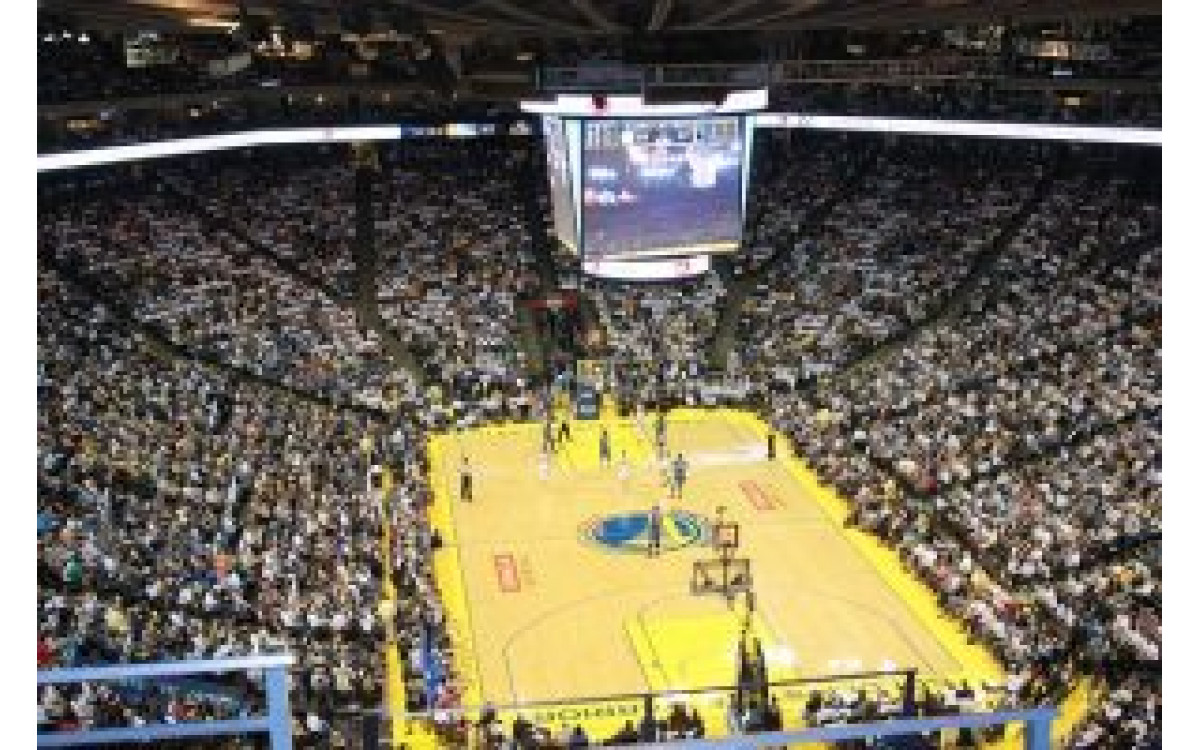 The Evolution of the Infamous Golden State Warriors

July 03, 2018
"Breaking News: Kevin Durant Signs With Golden State Warriors." It was a headline that you had to be blind to miss if you have the slightest interest in sports. ESPN couldn't get enough of it, it was overload. Since the day of the signing, the Golden State Warriors have been...
Read more 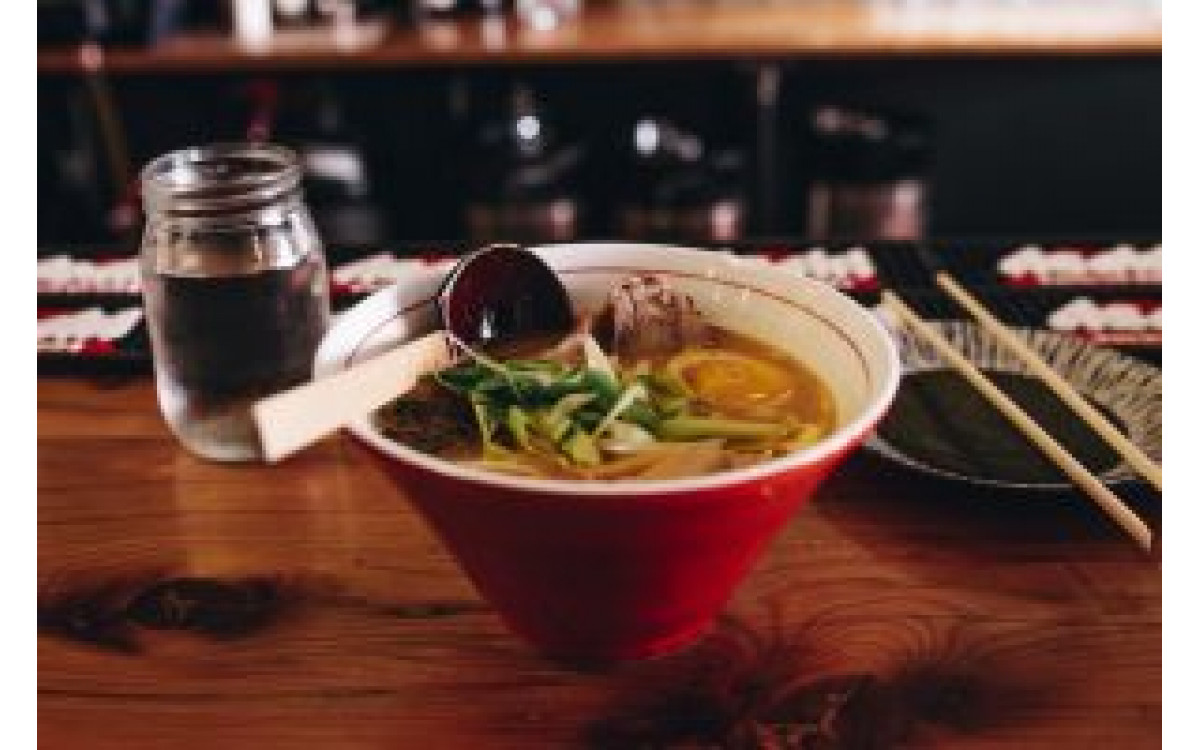 July 03, 2018
Chances are, if you're reading this, then you're probably one of the many people who work at an office job everyday. You may even be reading this at work. (It's okay, we won't judge ? we'd do the same.) It's just another day at the office. Your coworker Susan in...
Read more 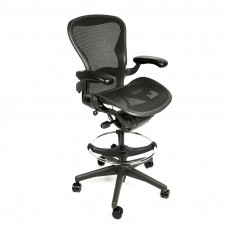 A highly popular variation of the fully loaded Herman Miller Aeron chair - the iconic and bestsellin.. 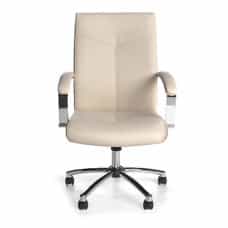 Minimize body strains at work with an office chair designed for support. Multiple adjustments make i.. 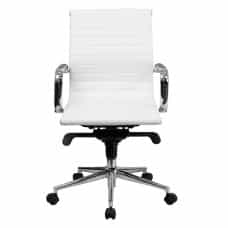 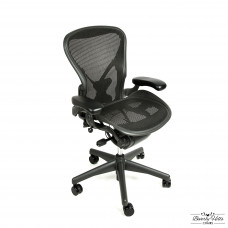 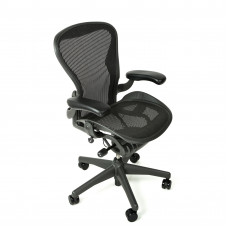