4 Tips to Build a Deep Virtual Bench of Talent 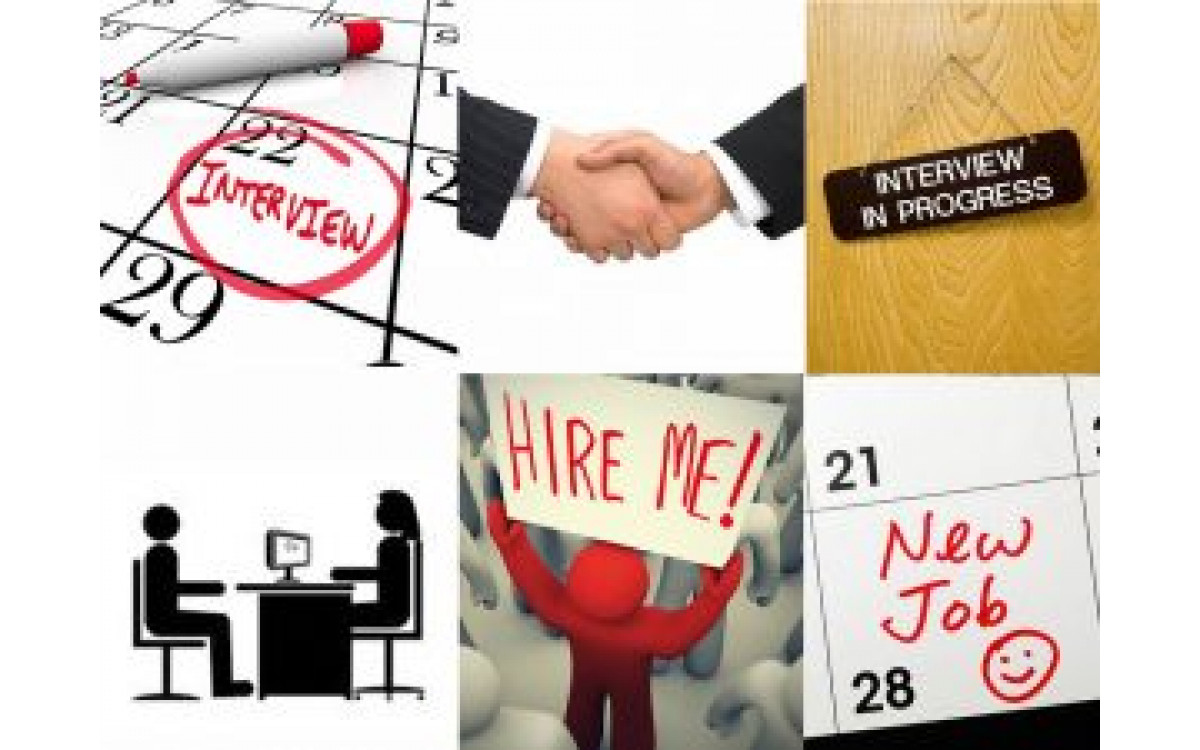 Winning teams? in sports, business and in all areas of life -- have deep benches.

Even if your company is fully staffed, taking your eye off the ball when it comes to recruiting is a sign of complacency which is the kryptonite of success.

What if one of your stars decides to take another job? What if one of your top executives experiences an unexpected health crisis or family tragedy and decides to leave the company? Did you know that two-thirds of those reported to be misusing painkillers in the U.S. are currently employed and are thus susceptible to declining performance or medical leave?

More than ever before, companies must be ready to replace employees at a moment's notice. The time it takes for you to fill a vacant position has increased. Glassdoor reports that since 2009, interview processes have grown from 3.3 to 3.7 days and data from DHI Hiring Indicators shows that the average job opening remained unfilled for 28.1 days on average in 2016 which is an increase from 19.3 days in 2001-2003.

This is why it is critical for companies to build what is called a deep virtual bench. The world's most innovative human resource leaders are vigilantly focused on recruiting 365 days a year. By building your virtual bench 24 hours a day, 7 days a week and 365 days a year, you will help position your company for success in increased profitability and improved company reputation.

Here are four ways to build a strong virtual bench:

1) Aggressively Target Passive Job Seekers: LinkedIn reports that 70% of the worldwide workforce is comprised of passive candidates who aren't pursuing new employment opportunities, but may be open to listening. Passive recruiting is important because most high-performers are already gainfully employed. To effectively recruit passive B2B sales job seekers you must have a great reputation within the industry; have a seamless and optimized application process ? companies such as Netflix and Facebook allow you to apply with one click of the mouse; and you should consider using an outside recruiting company to maintain a safe distance and avoid being accused of poaching.

2) Leverage Cutting-Edge Technology: Since implementing artificial intelligence into their recruiting process, Unilever saw the average time to hire an entry level candidate dramatically reduce from four months to four weeks. Instead of visiting colleges, collecting resumes and arranging interviews, the consumer good giant made the jobs known via social media and then partnered with an A.I. company to screen the applicants. This took place in 68 counties, utilized 15 languages and had 250,000 applicants from July 2016 to June 2017. Recruiters' time spent reviewing applications decreased by 75%. LinkedIn also just recently announced TalentInsights, a new big data analytics product that enables HR leaders to delve more deeply into data for hiring. This product helps employers identify which schools are graduating the most data scientists, engineers or history majors, helps analyze your recruitment patterns versus those of your competition, and provides information about growth of skills in certain areas of the country.

3) Become an Employer of Choice: Glassdoor reported that 84% of employees would consider leaving their current jobs if offered another role with a company that had an excellent corporate reputation. Great candidates, millennials especially, value a commitment to employee wellness, sustainability, as well as initiatives that cater to gender and diversity equality. Having a strong culture, values, and a clear company mission are critical to building a strong talent pipeline. Top companies such as Bain & Co., Google and Facebook offers perks such as free meals, onsite gyms, massages, free laundry services, ergonomic office furniture and generous parental leave. Given that Americans currently carry a record $1.4 trillion in student loan debt, student loan repayment assistance has become one of the hottest new benefits being offered by companies such as Fidelity and Aetna. The size of your company will dictate how many perks you can offer but adoption of policies that are thoughtful towards employees will turn them into your biggest brand ambassadors.

4) Appeal to Diverse Candidates: To build a strong virtual bench you must widen your search and appeal to candidates from different backgrounds. A PwC study found that 71% of survey respondents who implemented diversity practices reported that the programs were having a positive impact on the companies' recruiting efforts. The previously mentioned Unilever case study resulted in their most diverse entry level class to date including more nonwhite applicants and the number of universities represented increased to 2,600 up from 840. To build your virtual bench, consider implementing diversity friendly policies such as floating holidays. These allow people to take off on Good Friday, Yom Kippur, Ramadan or for a yoga retreat if that is their preference.

Keith Johnstone is the Head of Marketing at Peak Sales Recruiting, a leading B2B sales recruiting company launched in 2006. Keith leads all marketing activities and has successfully grown revenue and lead volume every quarter. He plays a key role in driving Peak Sales Recruiting which leads the industry with a success rate 50% higher than the industry average, working with a wide-range of clients including boutique, mid-size and world-class companies including P&G, Gartner, Deloitte, Merck, Taser and others. Follow @KJ_Peak 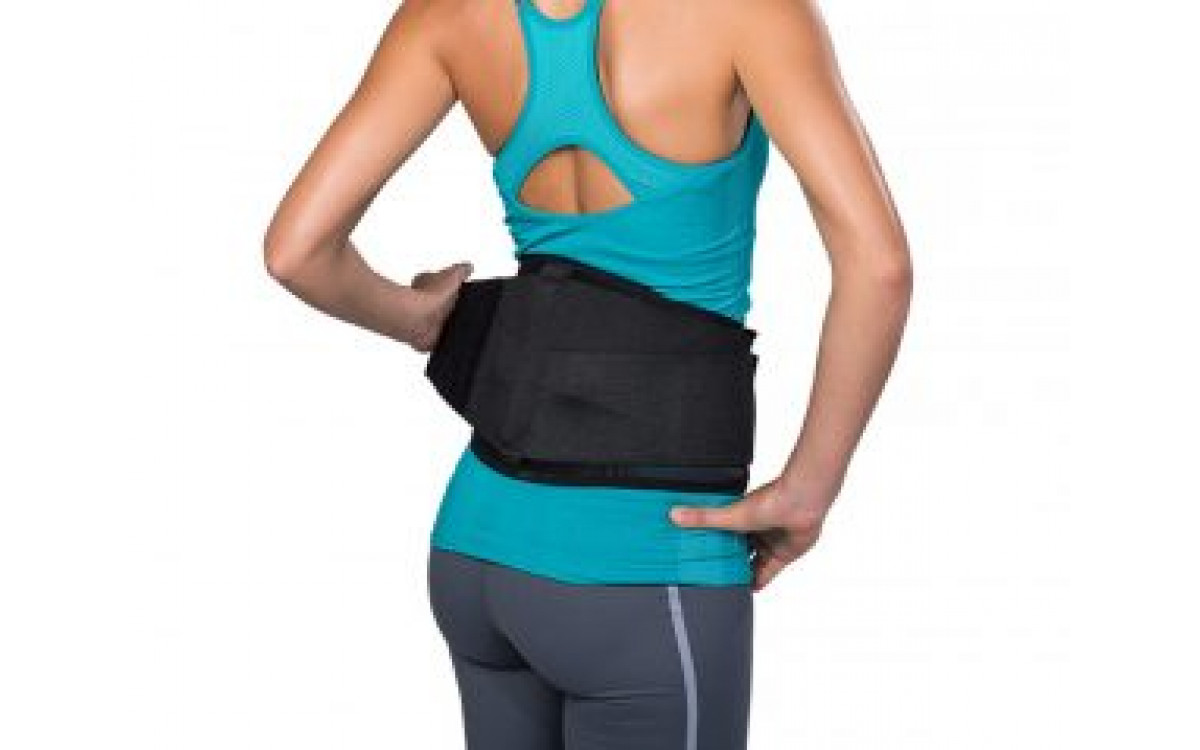 Posture Hacks: You Only Get One Spine 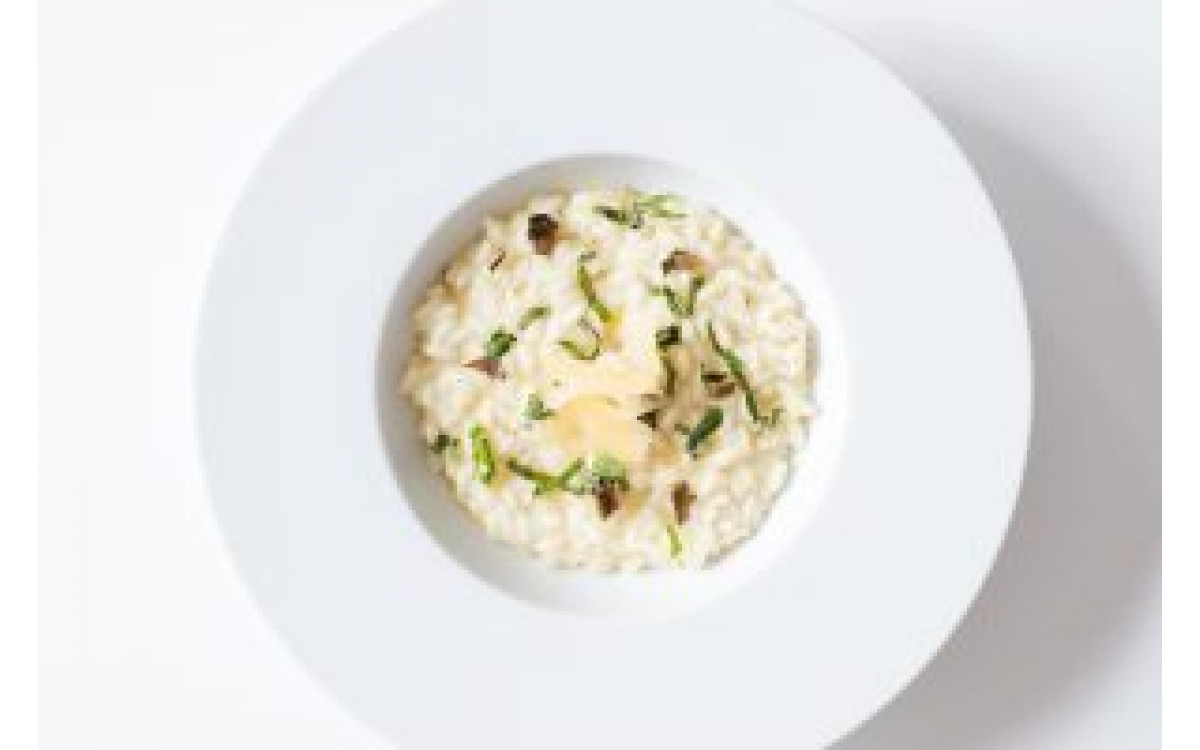 Cool Hobbies You Could Take Up

July 03, 2018
Need a new activity to enrich your life? Searching for hobbies to fill up your time? When you think about it, this world's truly filled to the brim with things to do. One person will never run out of things to learn. If you feel like you've been stuck doing...
Read more 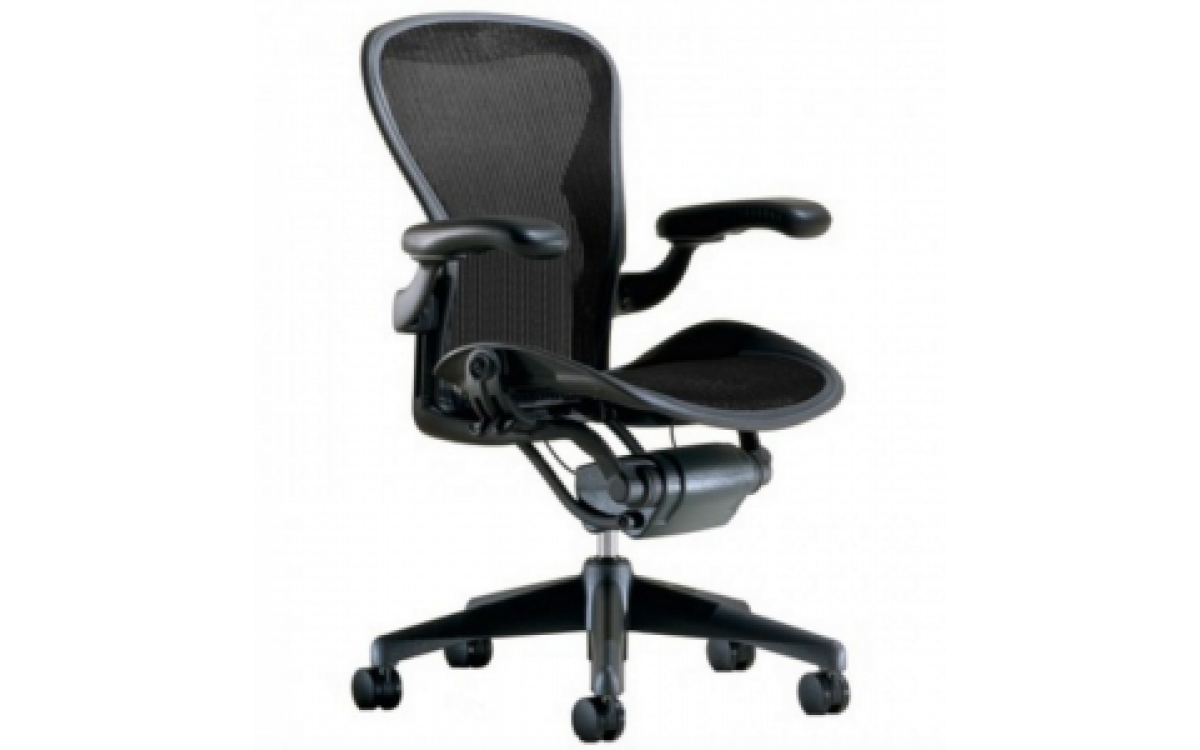 July 03, 2018
Father's Day It's that time of the year again. Time to celebrate Father's Day. We all know that fathers come in different shapes and sizes. There are tall dads, short dads, skinny dads, fat dads, and we love them all the same. Different types of dads, however, means different types of...
Read more 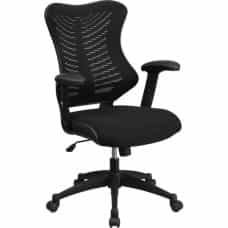 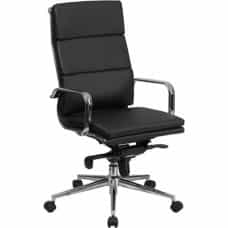 The Luxe Leather Executive Chair is a high-back design with built in lumbar support for ultimate sty.. 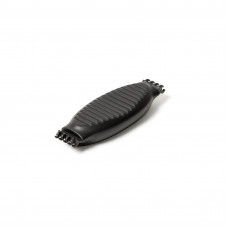 The extremely versatile Aeron Chair offers lumbar support that can be adjusted to fit the contours o.. 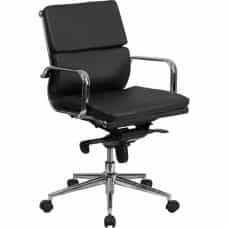 The Luxe Leather Conference chair is a mid-back design with built in lumbar support for ultimate sty.. 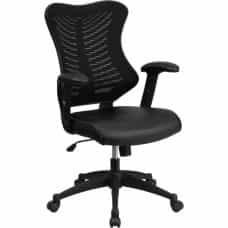 The Allure FlexBody with Leather with a high back designer mesh is one of the leading alternatives t..